College binge-drinking is a serious problem for many universities throughout the U.S. Located in rural Athens, Ohio University is often perceived as a party school and is ranked number five in the Princeton Review's Top American Party Schools 2009-2010 and number 18 by Playboy's Top Party Schools 2009.

With local residents and police concerned after a near riot a week earlier at a similar college festival, 6 Fest, the sixth installment of the popular outdoor festival, took place in a large field just southwest of Athens, on Saturday, May 16, 2009. Heavy rains leading up to the event and the day of, plus memories of extreme gridlock of festivals past, prompted two ambulances, two fire trucks and close to 50 sheriff's deputies to patrol the immediate and surrounding areas.

As the day progressed, crowd and intoxication levels swelled and the field's condition deteriorated, proximately 13,000 attendants from OU and surrounding universities made the day a vast muddy wasteland. City and law enforcement officials reported four arrests, 42 underage drinking violations as well as 43 injuries with one person being medevaced to Columbus. 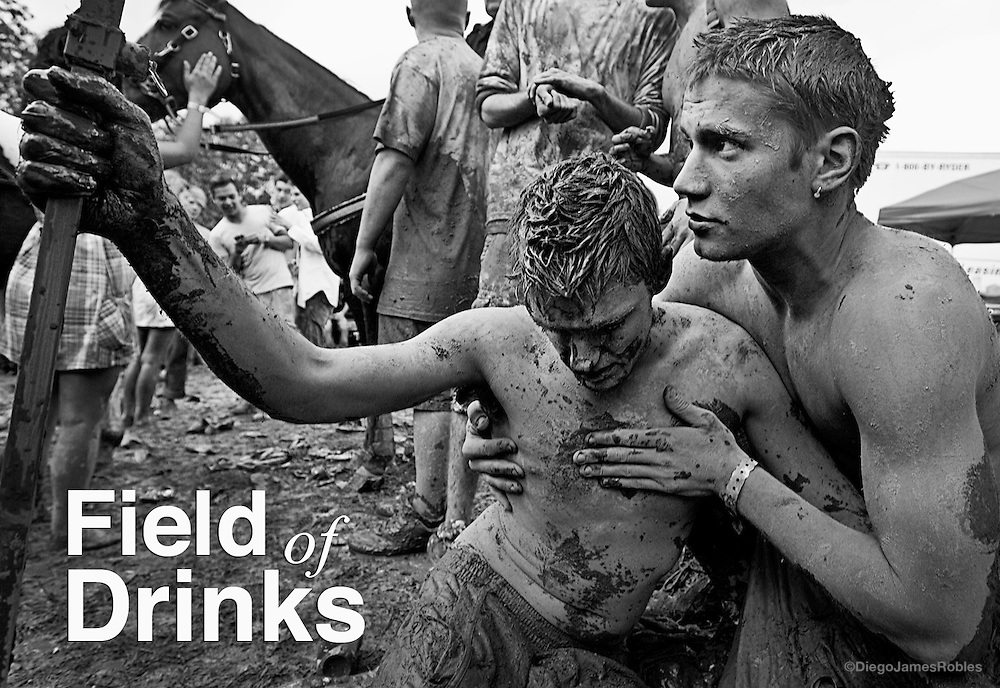